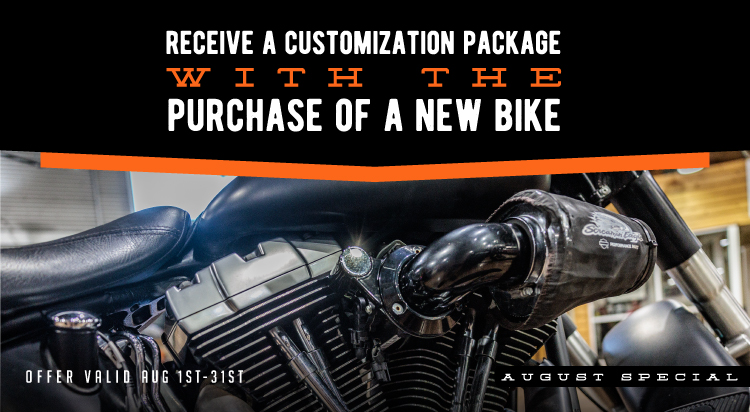 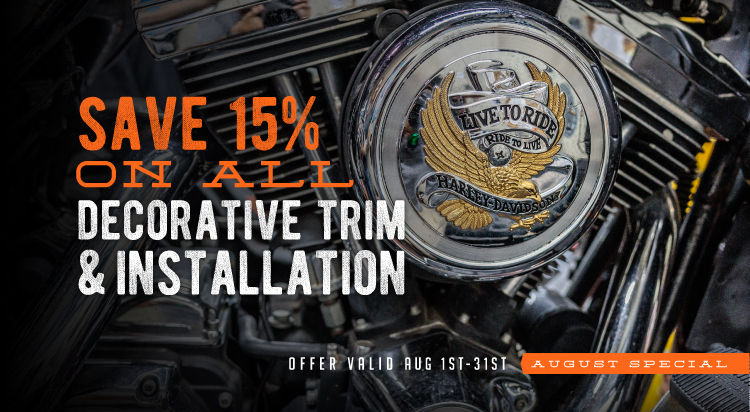 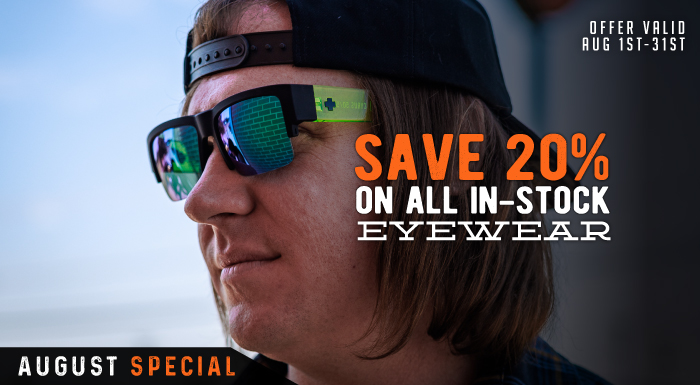 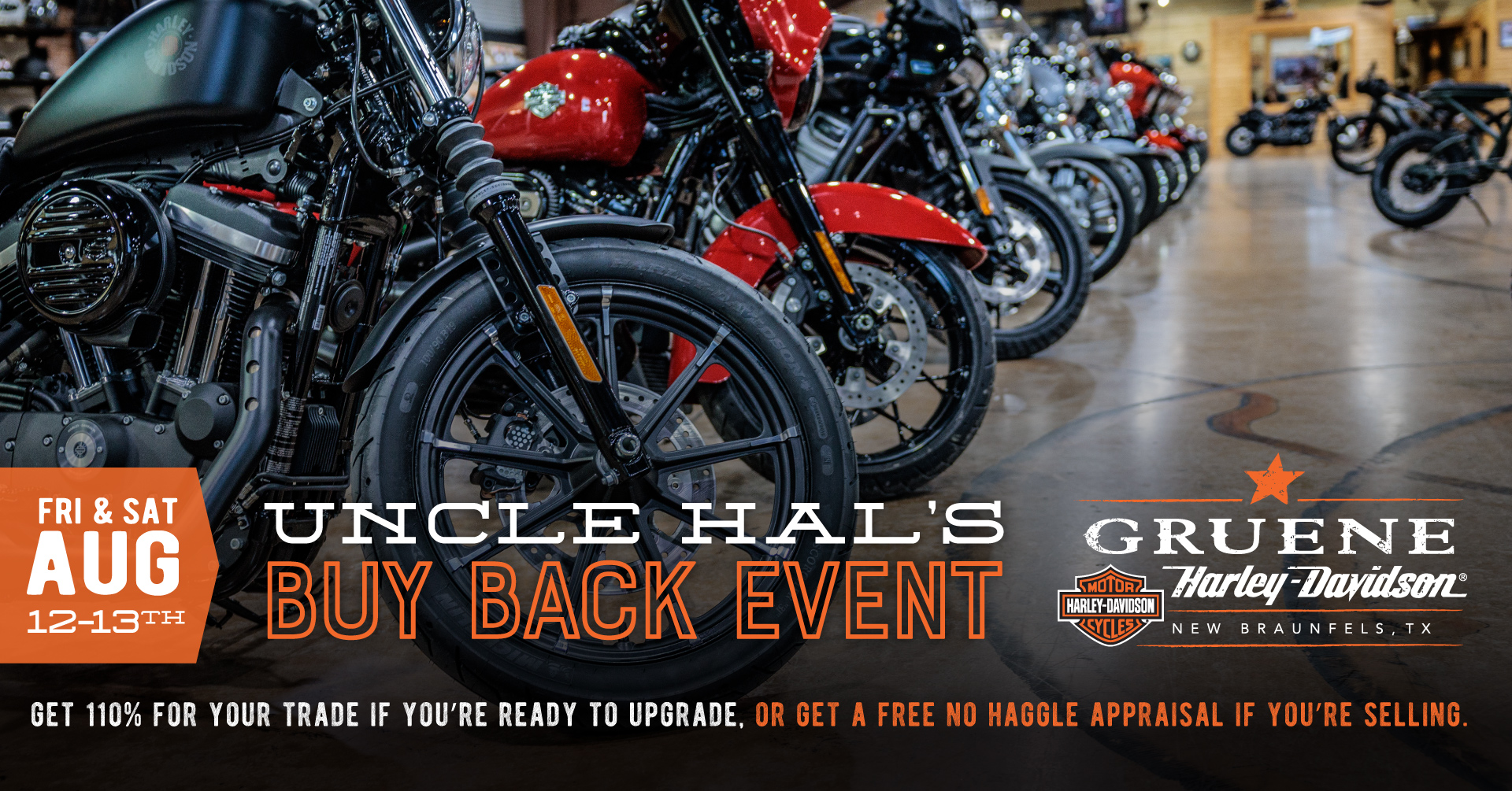 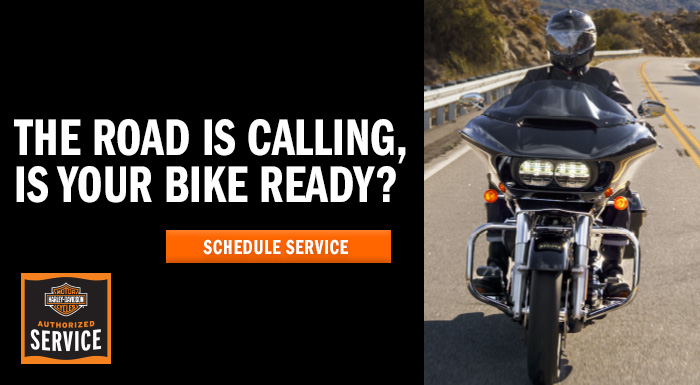 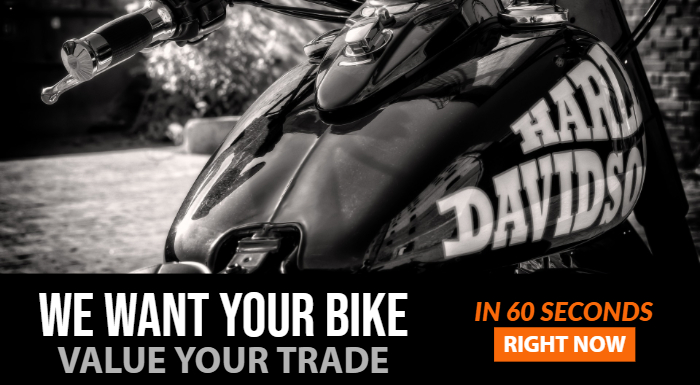 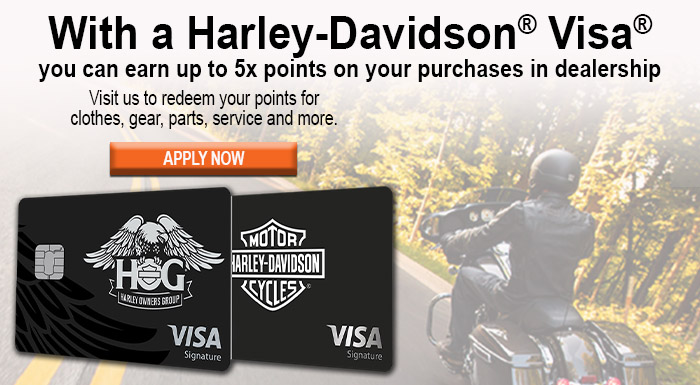 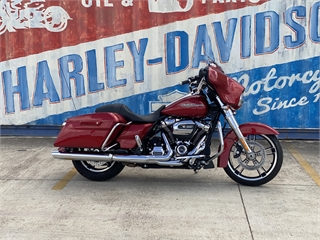 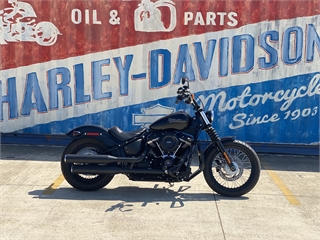 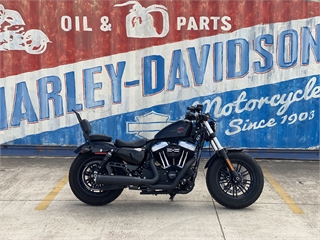 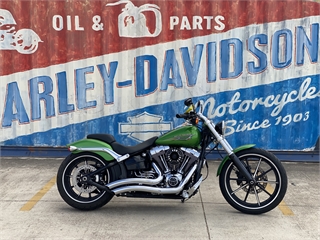 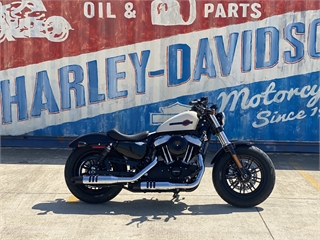 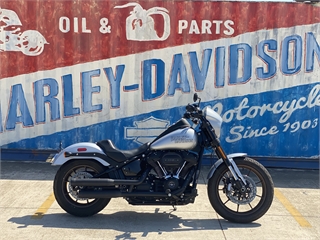 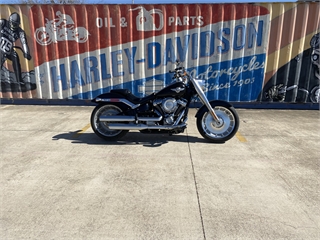 Family owned and operated, Gruene Harley-Davidson® has served New Braunfels and the surrounding area since 2006. Stop by and check out the new and pre-owned models that we have to offer. Gruene Harley-Davidson® also has all the latest styles that MotorClothes® has to offer and our service and parts department are always ready to equip your Harley-Davidson® with whatever you need to get you on the road. With a friendly, knowledgeable staff, great service and a huge selection, it's no wonder Gruene H-D® has been voted "Best Motorcycle Dealer" by readers of the local newspaper for the last 5 years in a row. Gruene Harley-Davidson® is conveniently located off loop 337 on the banks of the Guadalupe River near the historic Gruene district and continues to serve as your one-stop shop for all your riding needs.

D Joel Zenner
Very courteous, professional, and really was a help in finding the right part for me.

George (Billy) Hughes
The lovely women at the front helped me Tremendously with a visor problem that all the other Harley shops had no clue what I was talking about! (Employee: Haley McNabb)

Doug Wiggers
We just returned from a 7500 cross country trip and Zack ensured my bike got in and serviced and some repair parts ordered in a timely manner. He kept me informed and got me back on the road! Great job! (Employee: Zack Woodham)

Paul Munro
I swing by Gruene Harley-Davidson once every couple of weeks to see whats new. Zach T. is who I pretty much always speak with. He is extremely friendly and welcoming from the moment I walk in to when I leave. In fact, everyone at the dealership is nice and extremely pleasant and thats why I keep going back! (Employee: ZACHARY TAYLOR)

James Hubbs
I bought my 2016 street glide new from Gruene and was completely satisfied! Sales and service were excellent!

John Rodgers
I took the motorcycle to Greune HD after it died while driving, and had the motorcycle towed to Greune HD. The motorcycle was parked outside of the service door around midnight dealership was closed over the weekend part were stolen off the motorcycle. Greune HD was helpful in providing police video surveillance of the area to identify individuals who removed parts. The technician diagnosed the issue as being a clogged fuel filter. They replaced the filter, and some of the stolen parts were replaced but one is still on backorder. Greune HD was very understanding and did the best they could do to obtain the air filter cover as it was out of stock from many border states. When I picked up the bike there were oil hand marks on the fuel tank and the bike had not been washed. On the way home the bike died same as the initial problem dying twice got the bike running and took home, called Greune HD, and have to take the bike back to address an intermittent electrical issue that may be causing the bike to die. I am willing to give Gruen HD the benefit of the doubt that an electrical diagnosis was performed before the fuel tank fuel filer was replaced as I have purchased bikes from them in the past and they have always been very responsive to my concerns.

Steve Hladek
Zack does an excellent job coordinating service calls with my personal needs. Making your service call exceptional. Trust in your service advisor is very important to me (Employee: Zack Woodham)

Jeff Karnes
Jeremy has helped me on several times getting my parts and has always been accurate with me parts (Employee: Jeremy Wasson)